I guess I could write something here that might sound meaningful or deep or like a story even, but I'm too damn tired and I need to write this before I can crash in the movie room. Yes, the place I live and work has a movie room. Yes, I still live in a hostel in Melbourne. But. But. The place I live is in the very centre of Melbourne. I am right across the road from the main train station, Flinders St Station. Federation Square, the main public area in downtown Melbourne, is a 2 minute walk away. The haven of the best buskers in the city, Bourke St Mall, is five minutes away. Right around the corner is awesome graffiti and great coffee shops. Seriously, the coffee here is actually better. Except Starbucks, of course, that's still actual hot garbage. Because it's hot. And garbage.

Alright, so parts of this place are pretty damn awesome. However. people, like, magazine-types, say that Melbourne is the food capital of Australia. I find it slightly disappointing, overall. The food is generally good, but not troubling spectacular. Now I admit that I may have impossibly high standards of really good food based on idealized nostalgia from my childhood, but really I think this city could do better.

I have definitely had really good food here. All of the good food I can remember has been from East Asian restaurants bar two exceptions. I've had excellent Malaysian food several times, great dumplings, and really good pho. The two exceptions to East Asian food that I can remember are an amazing lamb shoulder salad I had at a fancier restaurant, and everything that I've had at Lentil as Anything in a cool-ass monastery in Abbotsford (a suburb). They get an enthusiastic pass. Everything else can step its game up. Especially the BBQ pork bagel I had from Manchester Press. I hate to call you out, Manchester Press, except I totally will because your bagel was underwhelming and the pork wasn't seasoned enough and should have had some crunch or green or preferably both to it. But mainly the bagel was damn disappointing and they should be ashamed for charging more than a dozen bagels at Brugger's Bagels for one that isn't as good.

Another feature of living in the middle of this little town that I really enjoy is being so close to the river. I go for runs with my best friend here, Breanna, and we talk about our life and problems. Or I go for a skate late at night and listen to new albums I want to properly give time to. Sometimes I just go and watch the swans, or at night, the bats. It also gives great photo opps of the city at sunset and at night. It's calming and comely.

I guess today I'm barfing out some of my life because I haven't talked properly to many of you in a long time. Consider some of these posts peeps around the door or over the shower stall into my life. I'll write again tomorrow. Peace peeps.

A test poem to check the new setup. Unedited. 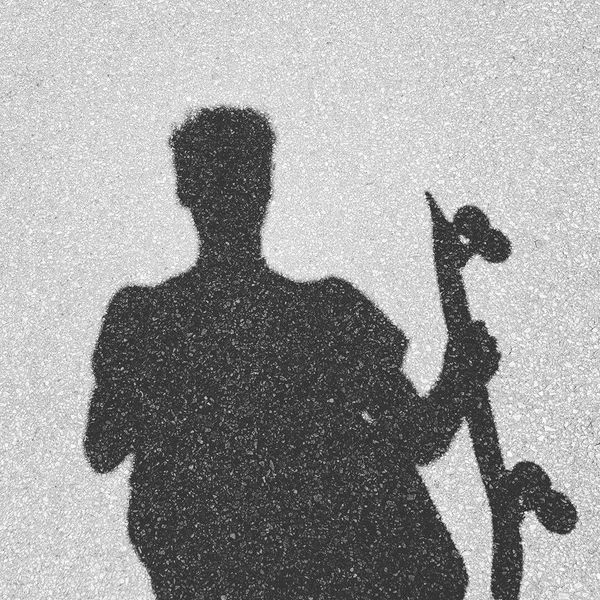